Direct Primary Care is a “Smart Money Move” according to Consumer Reports! 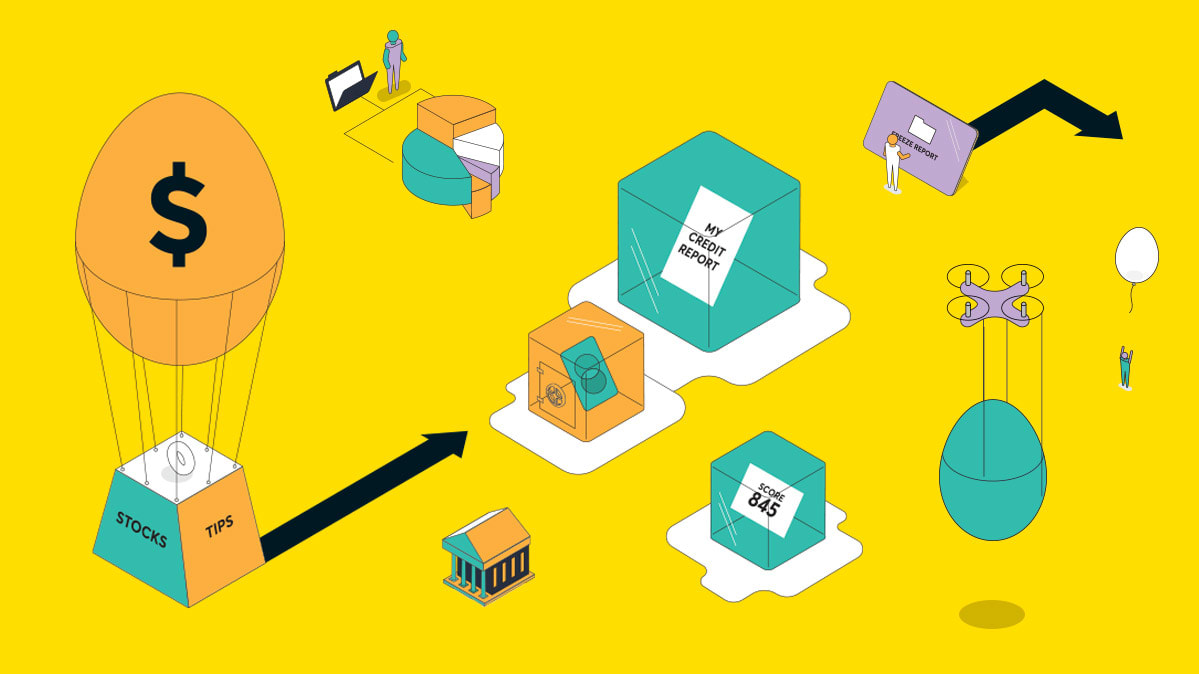 “4. Rethink How You Pay for Doctor Visits”

“The new year is when many of us start thinking about what we’ll have to spend on medical care in the coming months. Joining a direct primary care (DPC) medical practice will give you around-the-clock access to your doctor and could save you money on primary care.

Also referred to as retainer or concierge medicine, DPC practices typically offer almost unfettered access to one of their primary care physicians and general services such as prevention screenings and diagnostic tests. Minor urgent care services, such as stitches, are also available. Clients pay a flat fee of usually less than $100 per month.

DPC services can be cost-effective and convenient for people with chronic health problems that need close monitoring, such as diabetes, high cholesterol, and hypertension. Some practices dispense prescriptions and offer lab tests such as electrocardiograms on-site, and will make house calls if you’re not feeling well enough to get to the doctor’s office.

According to industry estimates, there are more than 900 DPC practices across 48 states and Washington, D.C. That’s up from 273 locations in 39 states in 2015. An estimated 500,000 patients are receiving care from DPC practices.

It’s important to understand that DPC is not insurance or a replacement for it, and will not cover more extensive care, such as surgery or emergency services. It works best as an add-on to an existing health plan. In fact, DPC practices generally encourage you to pair your membership with an insurance plan—usually a low-premium, high-deductible policy—to cover things such as inpatient hospital care and emergency services.

DPC services are also considered outside the scope of insurance regulation in at least 24 states, meaning their members might not be entitled to all the consumer protections mandated by the Affordable Care Act, including coverage of pre-existing conditions.

But for people who make frequent appointments with their primary care doctor, joining a DPC could cost less than using the coverage provided by a traditional insurance plan. Just be sure you’re also covered by a comprehensive plan for more extensive care, should you need it.”

BROWSE ALL NEWS >
CONNECT WITH WELLSCAPE DIRECT MD:
Find us on social media for additional news, updates and more:
Contact Us by Email* >
eNews Updates >
Become a Patient >
*Please do not send any personal medical information by email. Instead, call us.
30 Lancaster St., Suite 100 Boston, MA 02114 617.918.7598